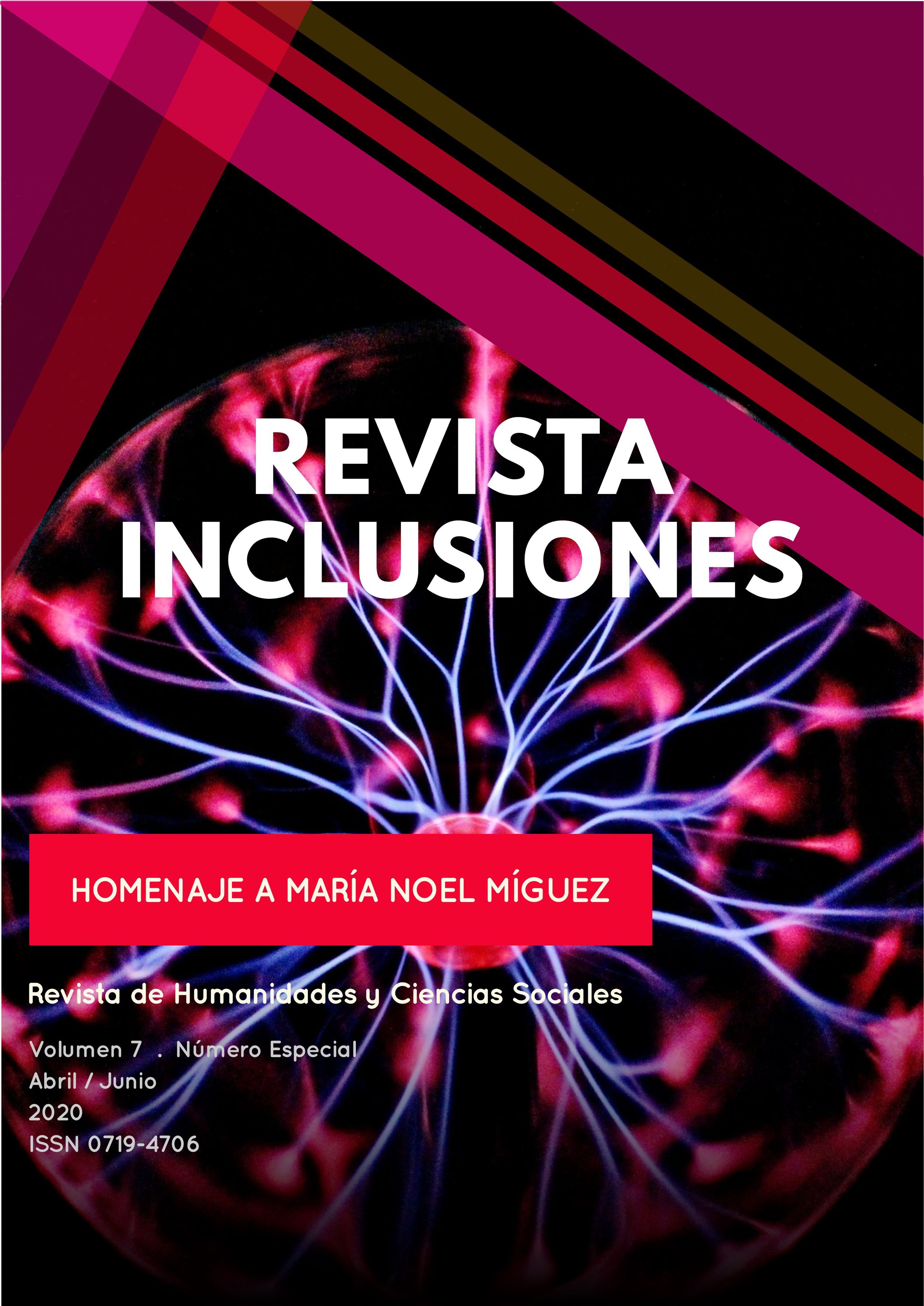 The relevance of the research topic is due to the fact that the Middle East is a region where political, national, geopolitical, and economic interests of the world and regional powers collide. The Russian Federation, regaining its global actor status, is actively and effectively uses political and economic tools in Iraqi Kurdistan, establishing itself in this part of the world. The purpose of the study is to assess the foreign policy of the United States and the Russian Federation as the most important direction in the context of the Kurdish question transformation at the present stage. The objectives of the study are to analyze the policies of world and regional powers in the Middle East through the prism of attitudes toward the Kurdish question, as well as consider the political situation in Iraq in the early 1990s and assess its impact on the Kurdish question. The authors also aim to establish the qualitative role of the US in the region, analyze the specifics of Russia's attitude to military intervention in Iraq in 2003-2005, determine the alignment of forces in Iraq during the referendum on September 25, 2017 in Iraqi Kurdistan, and describe the political and economic situation in Syria at the present stage. The authors use the system, institutional, historical, comparative, and sociological approaches as a methodological basis when studying the formation and development of Russian policy in the Middle East concerning the Kurdish question.