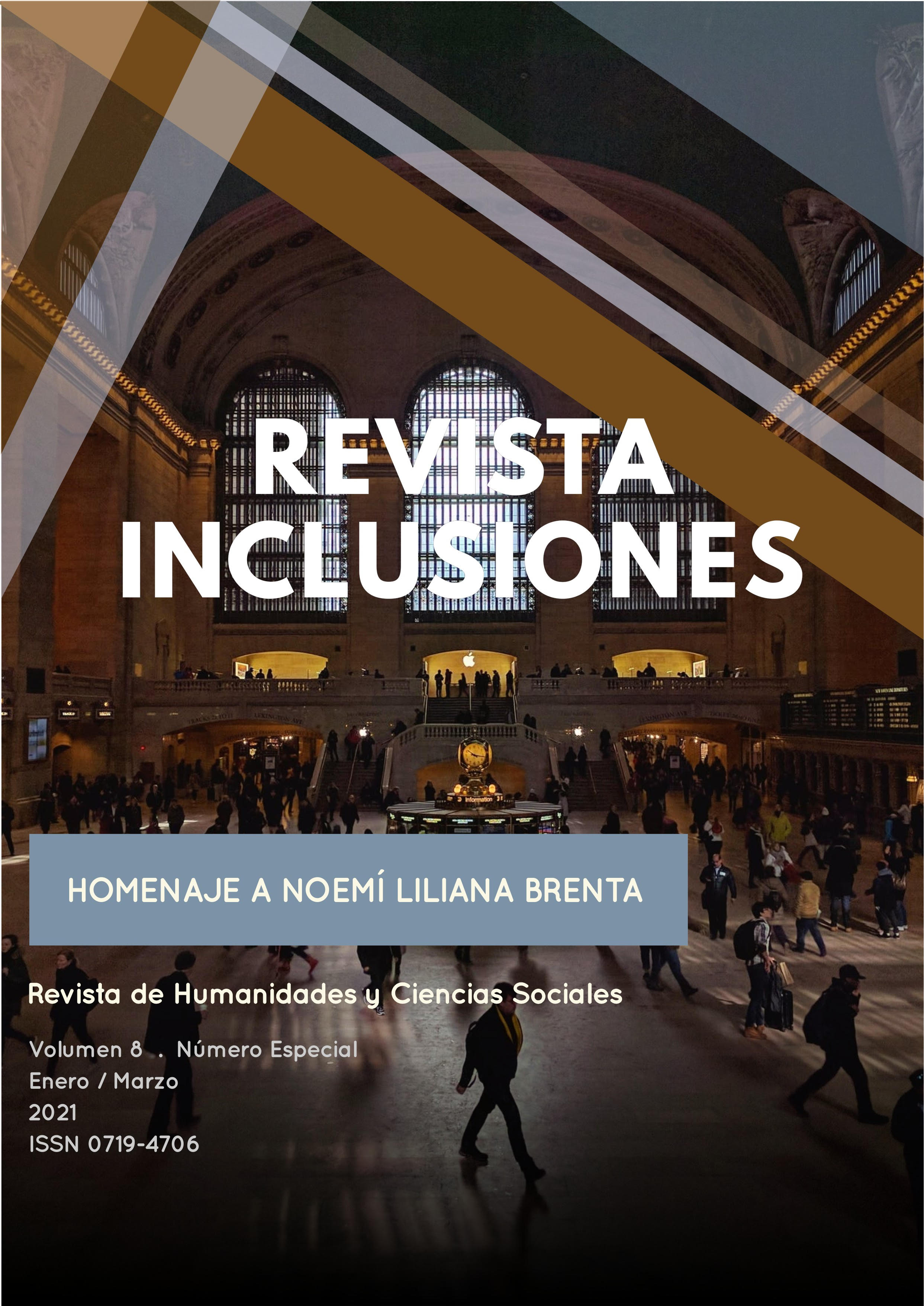 In a world facing many challenges and conflicts, Europe’s Green Belt Spaces have enormous potential for overcoming divisions, strengthening vulnerable societies and improving international relations. Today there is a growing emphasis on the need to achievesocial, economic, cultural, environmental and technological attractiveness and its impact on regional and local development. European green capitals are a major contributor in order to create socio-economic well-being, to preserve the civilization diversity and environmentally friendly way of life. The aim of this study is to analyze the European cities that have been awarded by the European Commission for nearly a decade in Europe for their overall commitment to sustainable urban development, their ability to act as a role model for other cities and their strategy of communicating and engaging with their citizens. Proof of their “green credentials” demonstrates how we can make cities more liveable and healthier. Another important condition is that each European Green Capital has shown high environmental standards to engage in ambitious future sustainable development goals, which should inspire and stimulate best practices in other European cities.