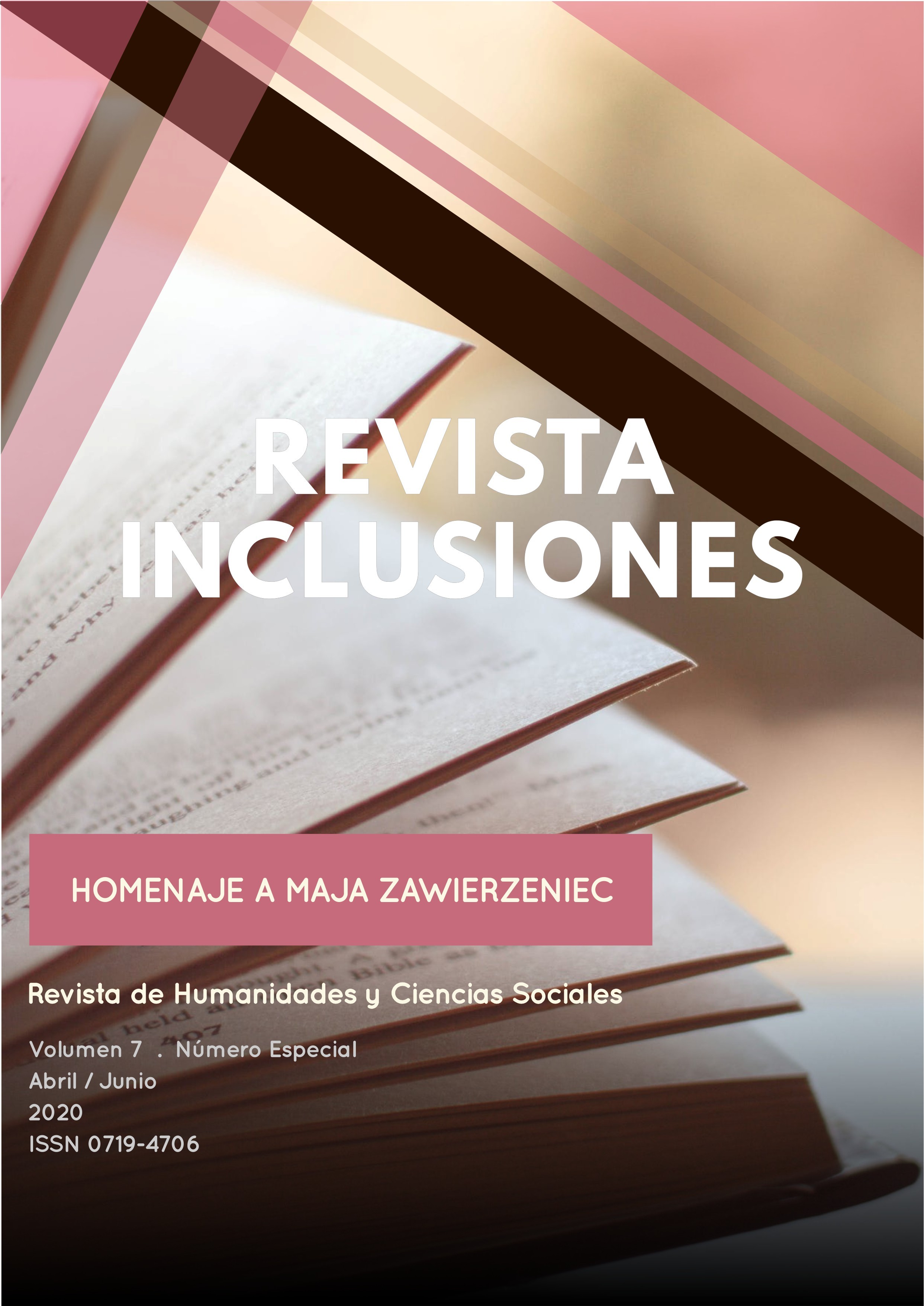 In this paper we show for the first time that it is a predictable sequence of historical events among which the formation of "debt pyramid" (ascent of debt) is a powerful driving force in the sphere of social, economic and legal relations that acts as a forerunner of the transformation of a local "creditors" - "debtors" contradiction into its global systemic form. Unlike many fundamental and profound works devoted to the theory of credit and money, a "debt" (a persistent historical phenomenon) is viewed as an immanent form of a systemic contradiction. The mechanism of unfolding of the "creditors" - "debtors" global systemic contradiction in its fundamental social, economic and legal forms today predetermines the process of transformation of a local phenomenon – the "debt", and the forming in this connection of local interests into a global phenomenon, a "unipolar world", and the forming in this connection of political and financial elites' global interests.