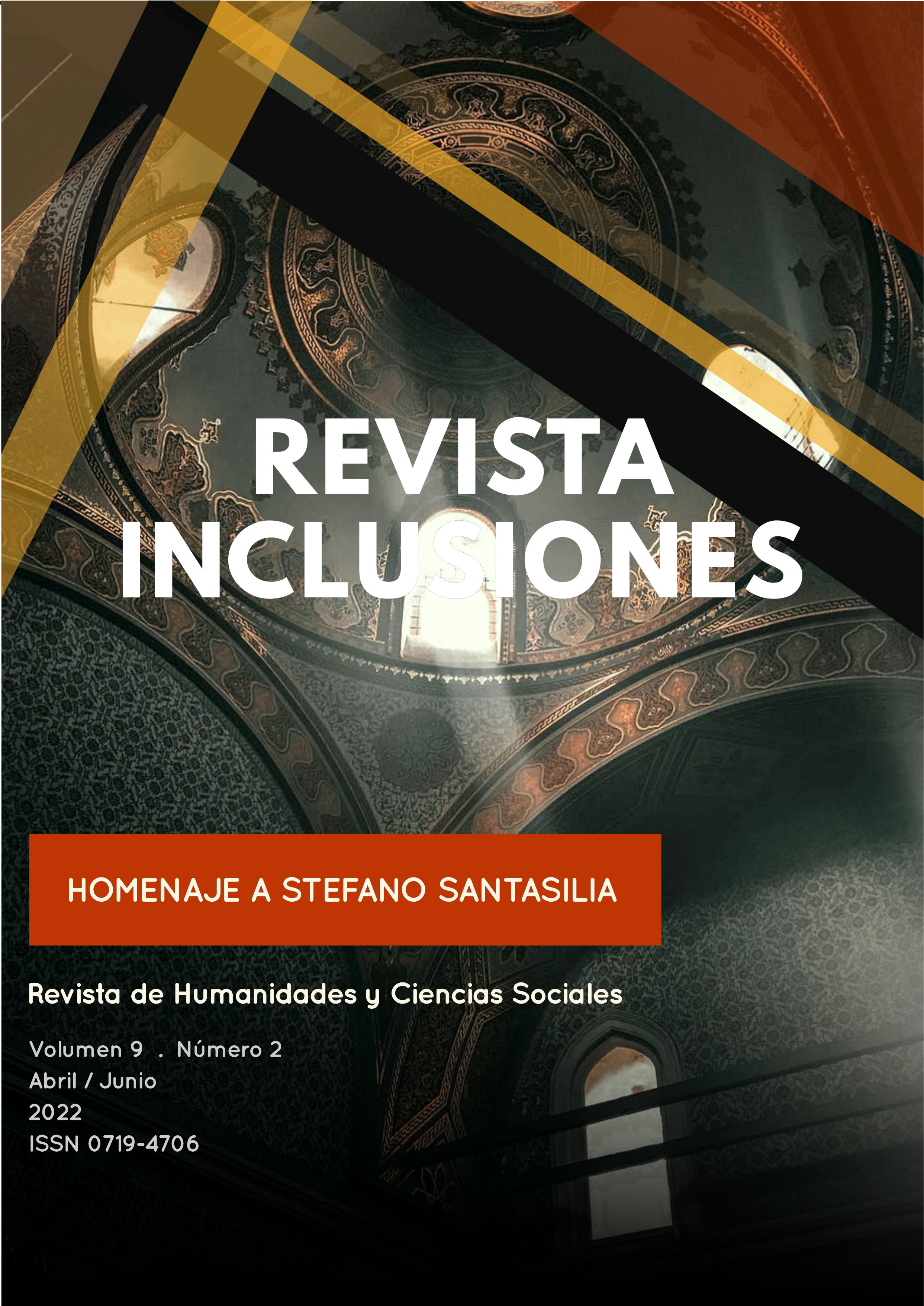 Following the legislative changes in Bulgaria undertaken after its accession to the European Union,
its territory was divided into six statistical regions. The main priority of the regional development
strategies is the elimination of regional disparities in the country. However, more than ten years after
the territorial changes, the disparities between the regions have not only not disappeared, but are
deepening. In recent years, a highly developed region (Southwest) and a region with very
deteriorating indicators (Northwest) stand out. This report is an attempt to highlight regional economic
and social inequalities, using both well-established economic indicators and those that reflect the
social well-being of the population.