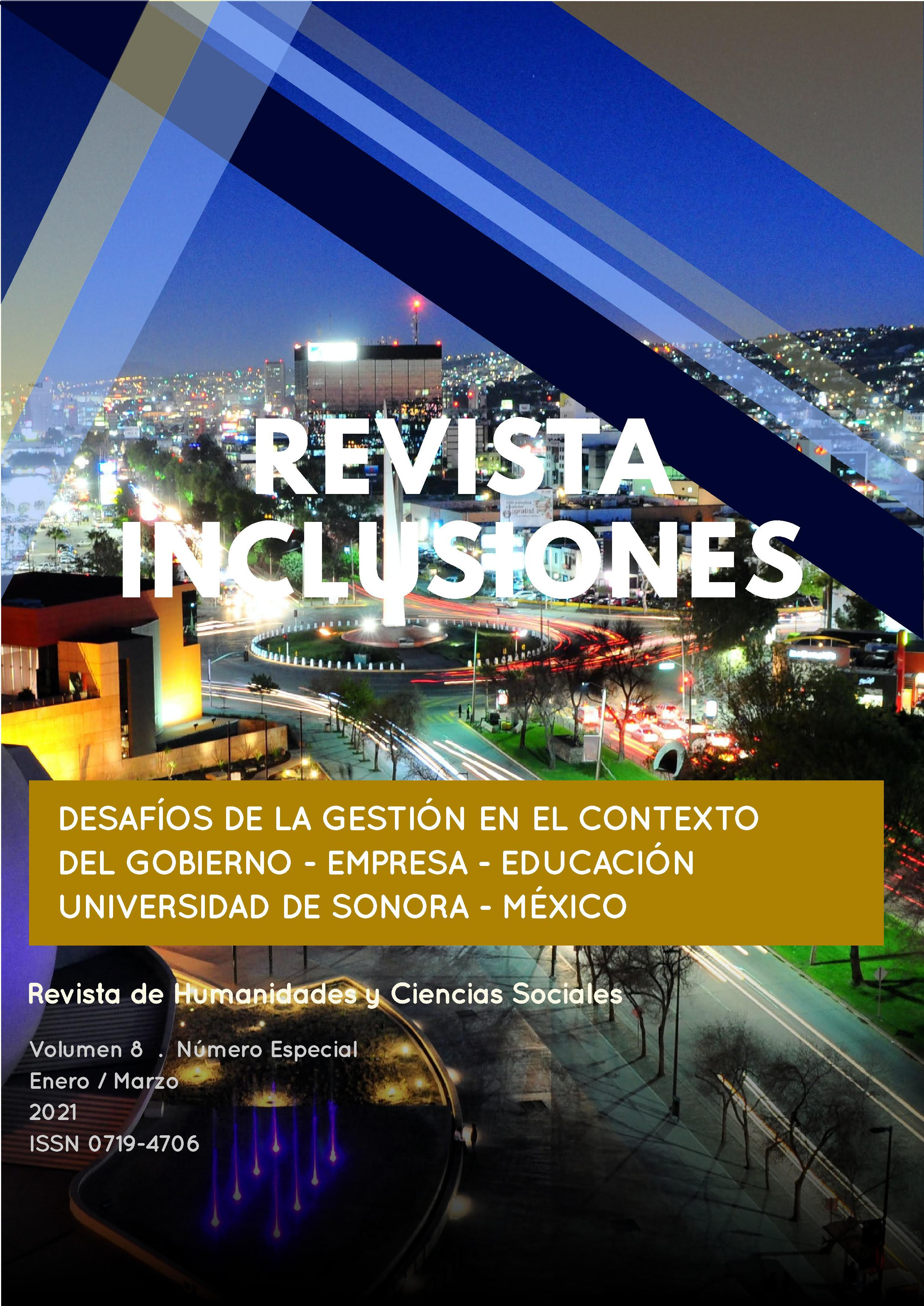 The article substantiates the nature of conflict in educational institutions through the contradictions arising from differences in attitudes, interests, and aspirations and are perceived and evaluated by participants as incompatible with their own. According to the authors, this is mostly accompanied by attempts to force their own position and leads to psychological tension and confrontation. The types of pedagogical conflicts and the teacher’s role in conflict management in the educational institution arerevealed. The results of theoretical and empirical research of the strategy of student behavior in conflict situations are presented: competition, cooperation, compromise, avoidance, adaptation. 304 students from Ukrainian universities (control group –CG) and 297 persons (experimental group –EG) were involved in the experiment. It was researched that in conflict situations a third of students is inclined to cooperate (28.4% of CG students and 31.1% of EG), and almost as many (29.4% of CG respondents and 26.4% of EG) –to compromise. Thus, there is a group of educational process participants prone to avoidance or adaptation tactics, as well as the ability to compete and confront in a conflict situation. Emphasis is placed on the need to develop future skills to achieve mutual understandinginconflicts,totransfer the conflict from emotional to intellectual level, as well as the transformation of motives of confrontationinto motives for finding understanding to regulate relationships with others in various spheres of life.