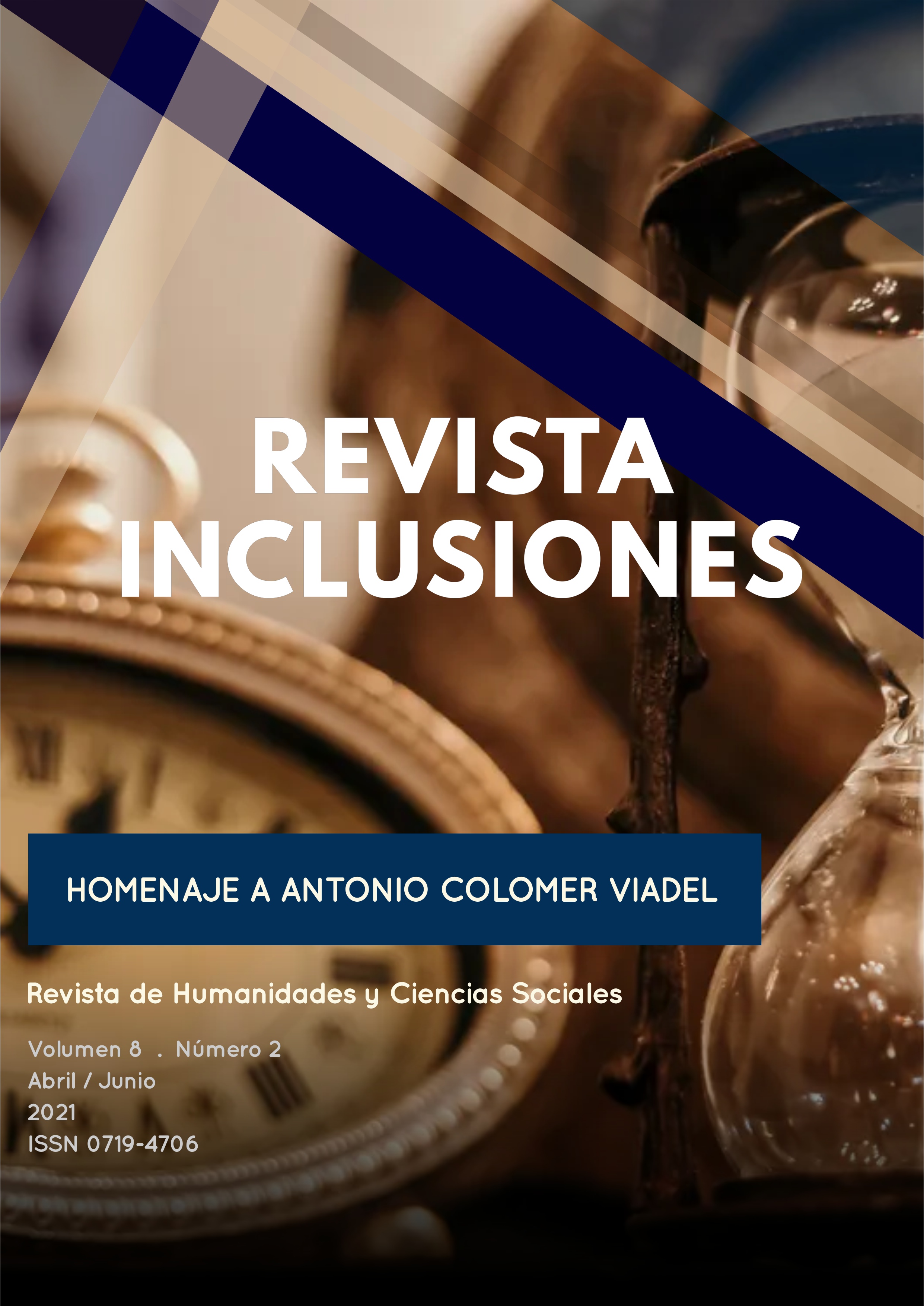 In the last decade, a significant number of historiographic studies on the history of the Civil War in
Russia have been published, which aroused the interest of scientists and the public. The purpose of
this article is to analyze the most striking works published in Russia on this topic, to draw attention
both to the results of research by scientists and to the most discussed issues that need further
development based on new scientific approaches and documentary materials. Today, the authors
study the Civil War as a large-scale, multifaceted phenomenon that affected all aspects of society,
with long-term consequences. In modern works, there is a multiplicity of interpretations of the events
of 1918-1922, which is associated with the complexity of the problem under study. Modern historians
have not come to a consensus on the reasons for the continuation of the Civil War in Russia, the role
of individual social groups in it, and the impact on the subsequent development of the country. It
seems that the solution to many of the issues discussed will depend on the inclusion of new sources
of data in the research, the study of the Civil War on the basis of an integrated approach,
understanding it as a manifestation of the socio-political and economic situation in the world in the
first quarter of the 20th century.