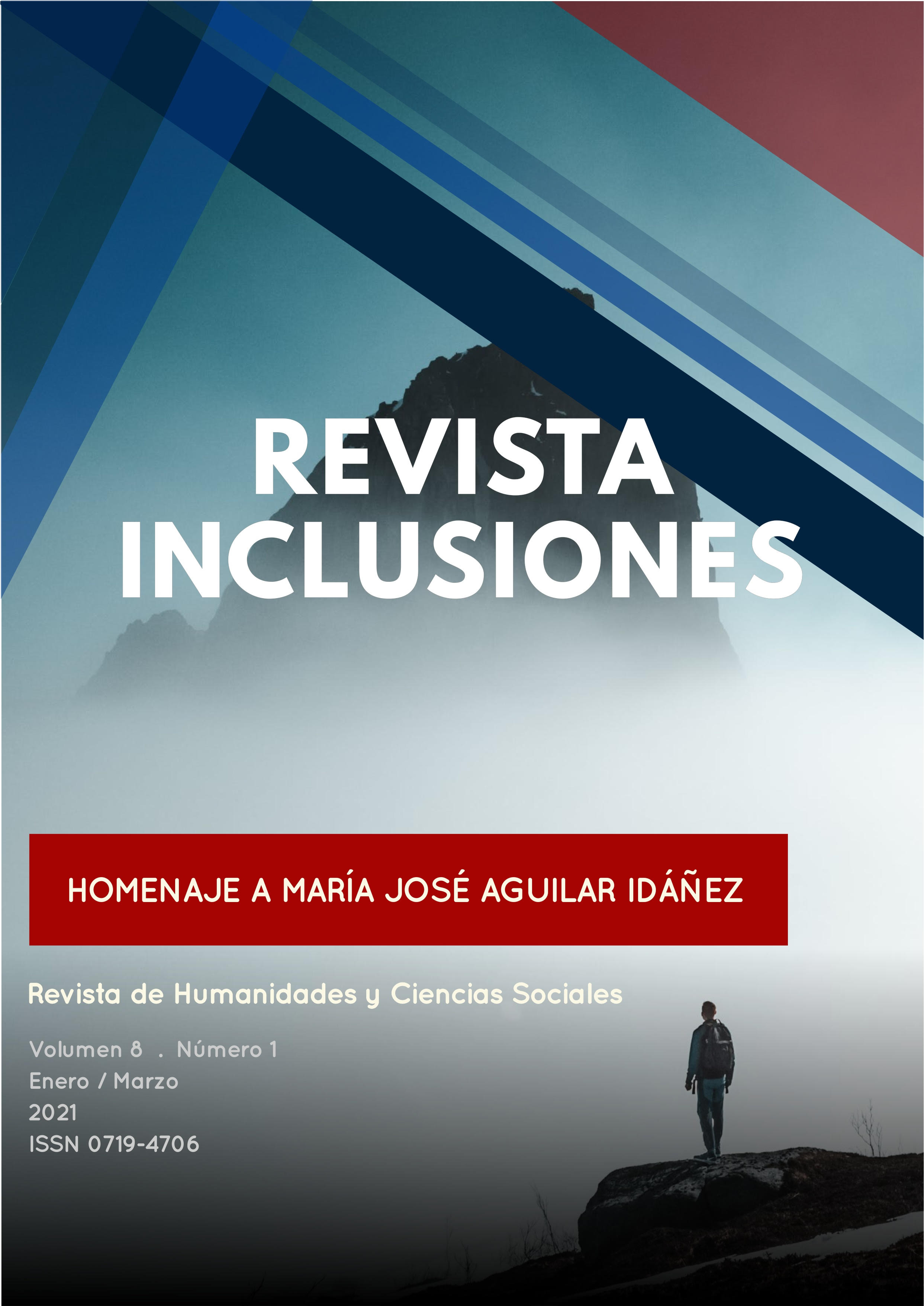 The article attempts to comprehend cyberspace in its relationship with virtual reality. It is shown that due to cyberspace there are rapid changes in public consciousness and moods of people, accelerating social transformations in society. Changes in time boundaries, the emergence of timeless concepts in the information age are also associated with the latest reproductive technologies of the human body, including cloning, which is proposed as virtualization deformations of the space-time continuum in the information age, and as radical transformations of its understanding. The ever-changing cyberspace is the result of a virtualization process. The most impressive achievement of the new information technology is the opportunity for a person who has entered the virtual world, not only to observe and experience, but also to act independently. The question is stated about space-time characteristics of virtual reality and the ways of their ontological substantiation is raised. The main spatio-temporal properties of virtual reality created by cyberspace are highlighted. It is substantiated that virtual reality, formed by new information technologies, contributed to the creation of a network society, and the existence of cyberspace is its basis, which affects all spheres of public life.