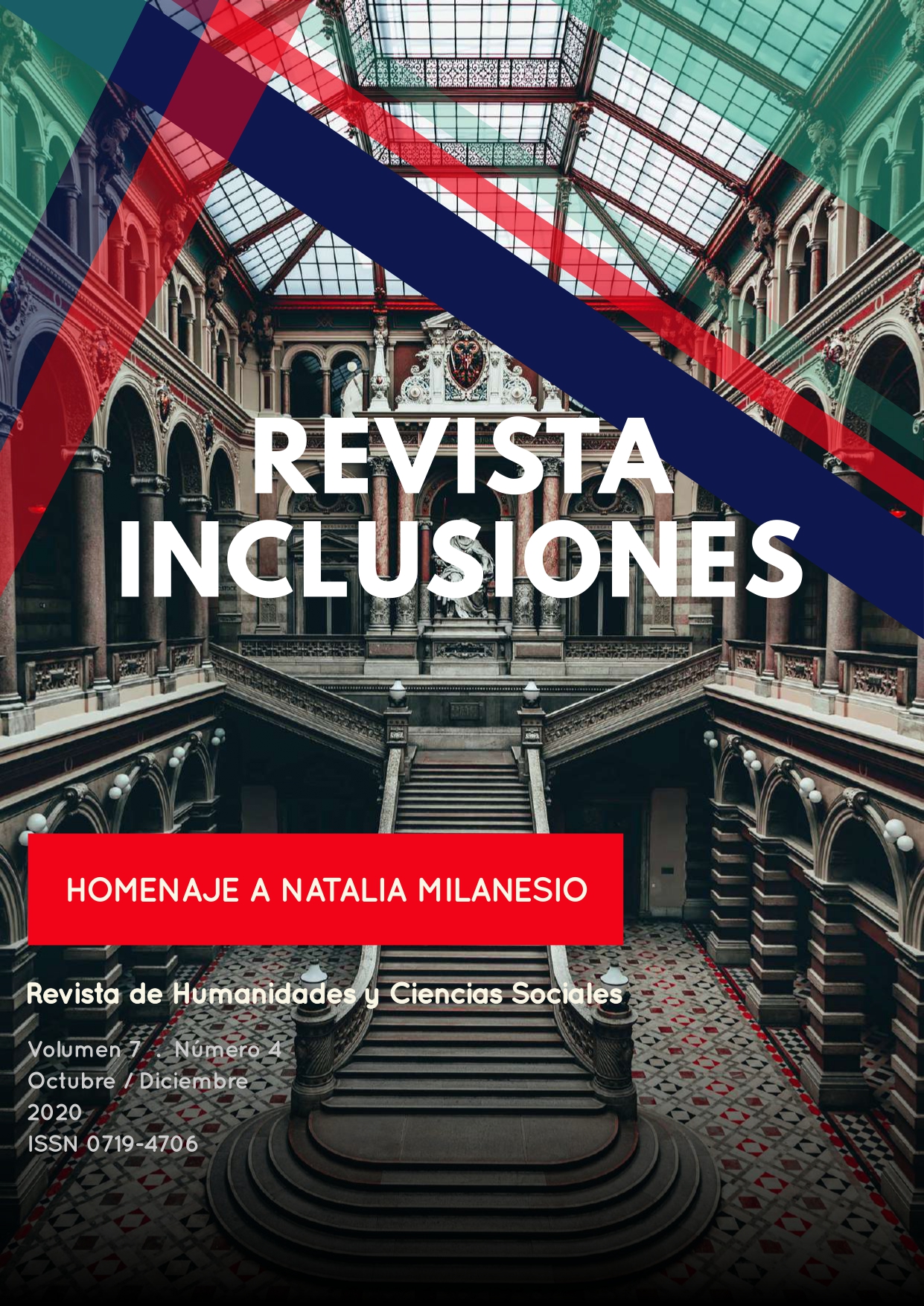 This article discusses the worldview concept of a Posthuman as a subject of global information society. Digitalization has influenced all institutions and scopes of human activities, having varied the type of interrelations between them, the phenomenon of human has been varied, now we speak about the phenomenon of the posthuman (nearly human, or human in principle). In the transhumanist theory of evolution (revolution) of humanity, the next stage of development is the Posthuman, who is as different from human as a human from a monkey. Logical cognitive and social problems under the conditions of wide-scale computer informatization of society should be considered in the context of organic interconnection with human capital assets and humanistic ethics.