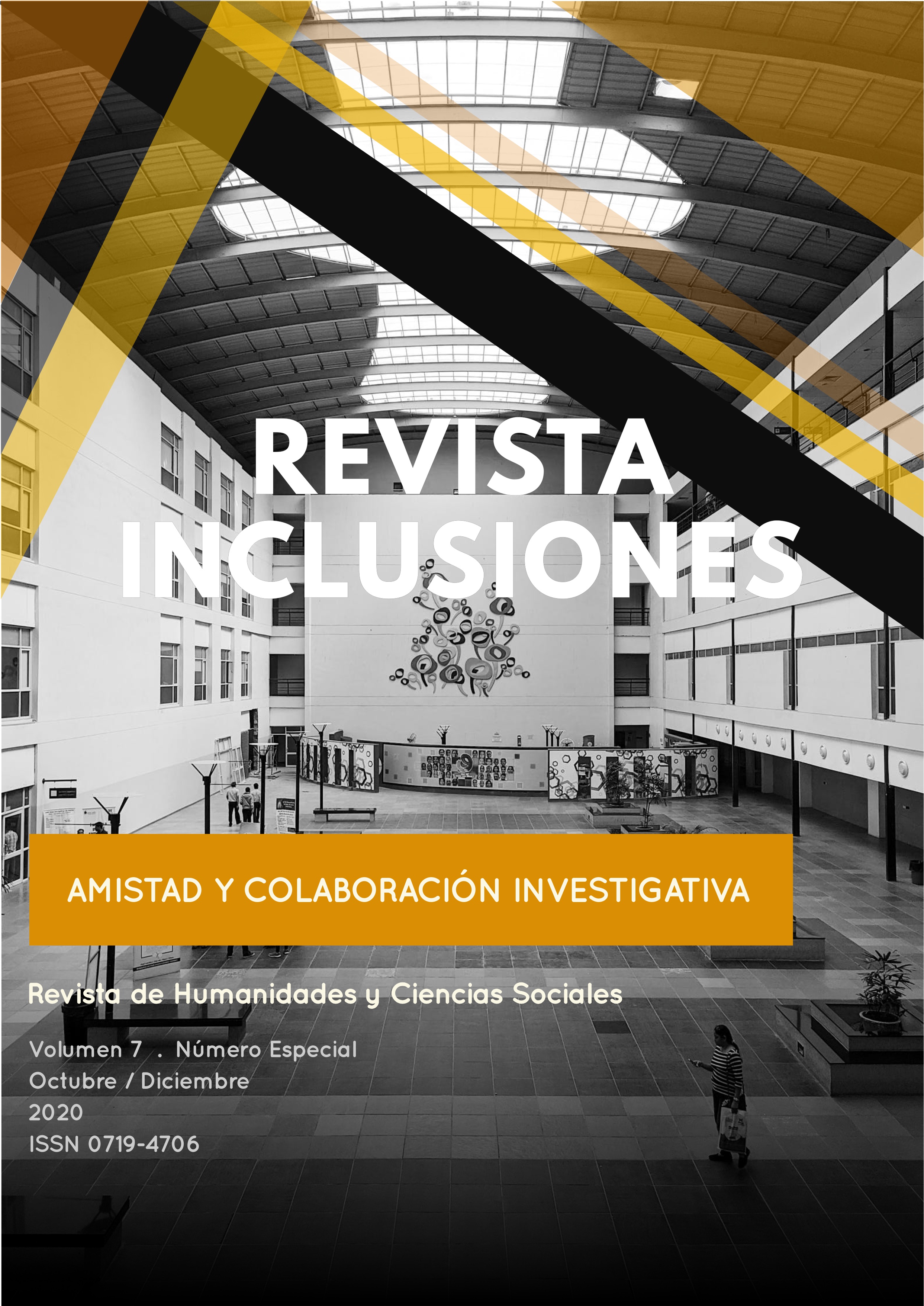 The goal of the study is to develop mathematical methods for analyzing the dynamics of the economic performance of countries based on a wide range of aggregate indices, which allow to draw conclusions about the state of the socioeconomic development of the country. A generalized algorithm for the causal interpretation of the mutual influence of the aggregate indices on the results of the socioeconomic development of countries has been developed based on the regression and correlation analysis. Optimization of the connection among 14 global indices into optimal Predictors CPi allowed to secure a low level of the regression error (ΔR2 = 1 - R2 ), which amounted to 5.8 % for forecasting gross domestic product (GDP) per capita (GDP/C) and 11.5 % for the World Happiness Index (WHI) for 24 major economies. The multilevel structure of the system of the global aggregate indices based on GDP/C, the WHI, and the Social Progress Imperative (SPI) has been revealed. It has been proved that the group of the human capital indices (Mean Years of Schooling, Global Human Capital, and the Human Capital Index) has significant impact (~35 %) on GDP per capita, while the Worldwide Governance Indicator and the Index of Economic Freedom have significant impact on the WHI (~29 %).