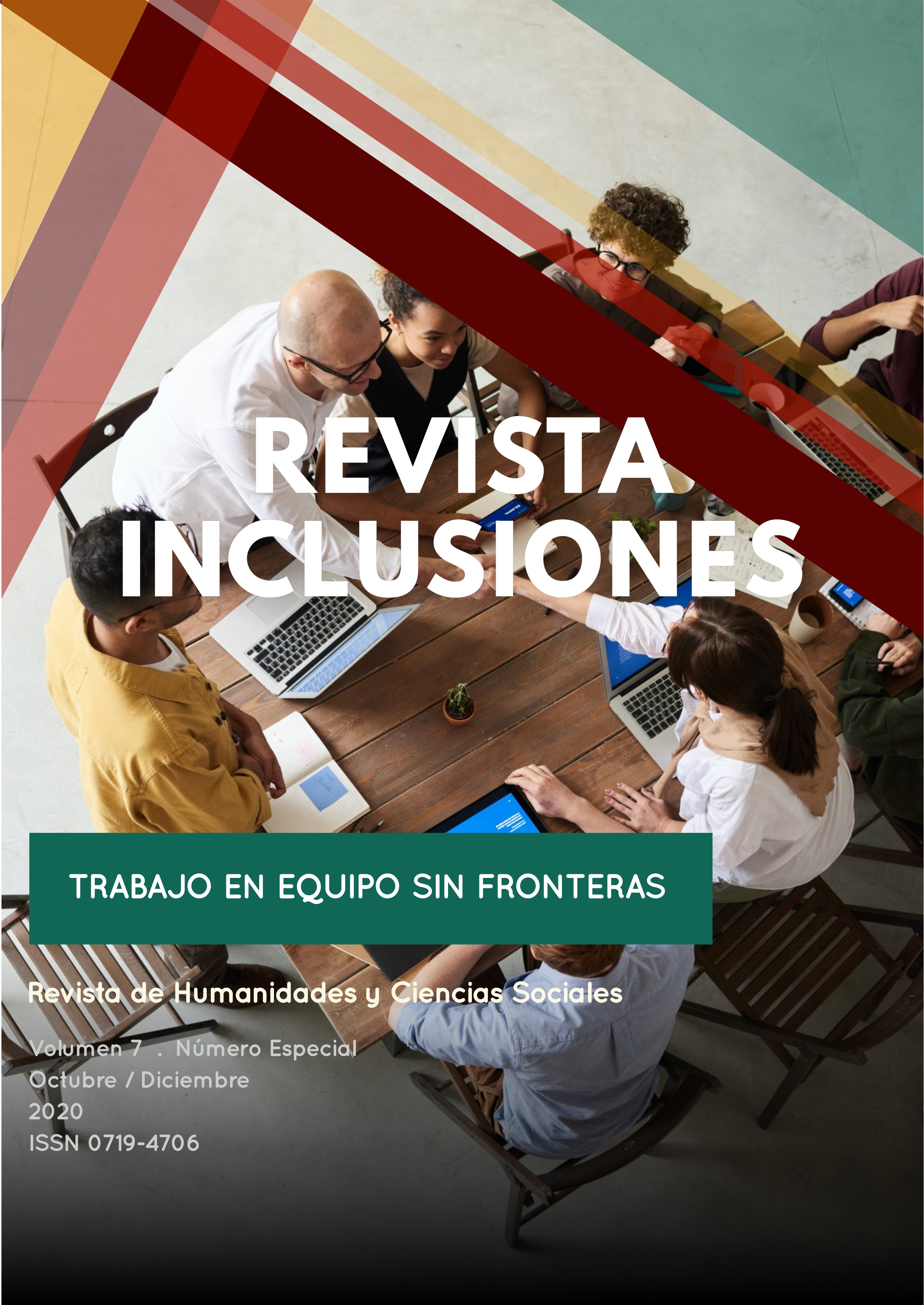 Demographic aging of the population (increase in the number and proportion of older persons) leads to an increased burden on the pension and social security systems, decreasing the number of employed in the economy. That’s why, it is more relevant to involve third age population in the work. The research subject is the older population’s labor potential of the Republic of Karelia. The purpose of the study is to determine the methodology and conduct assessment of the third age population’s labor potential, as well as the level and factors affecting its use. Basing on the research results, it is proposed to formulate recommendations on increasing the involvement of the older population in the region's work activities. Taking into account the complexity of the involved issues, the Russian and foreign studies of demographers, sociologists, economists, philosophers, gerontologists, psychologists, etc., have become the theoretical base of the research. Applied statistics and econometric methods were used as main methods of research. Statistical data published in open sources, as well as the results of the questionnaire survey, conducted in 2017 on the territory of three municipal entities of the Republic of Karelia, were considered as a source of data. 527 questionnaires were collected, consisting of 24 pages and 80 questions.