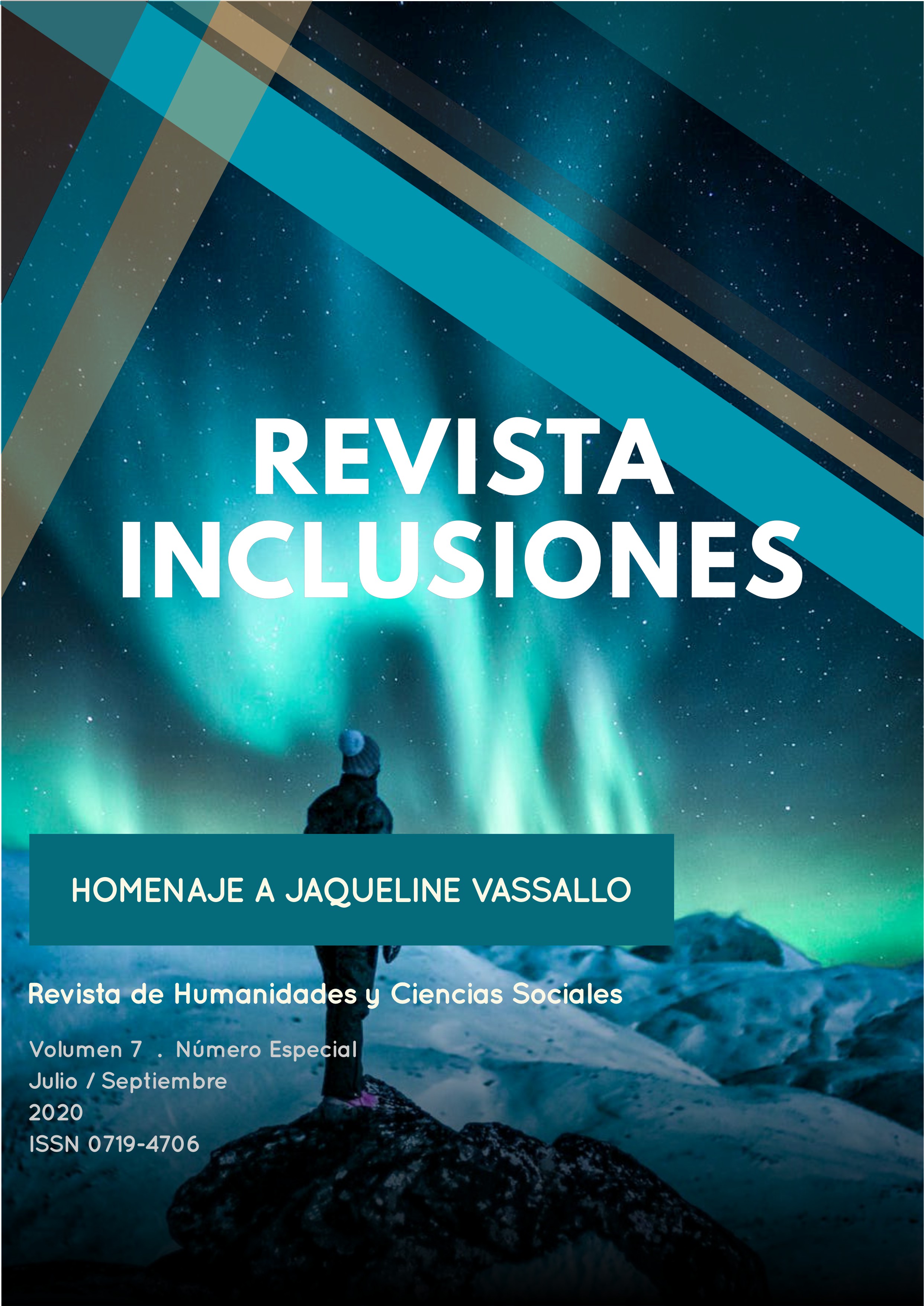 Scientific visualization is analyzed from the perspective of the philosophy of science. In this context, theories by Agustin A. Araya and Viktor A. Kanke are examined. Araya’s scientific visualization theory presents a historical and ontological conception. In his search for the foundations of scientific visualization, based on Edmund Husserl’s phenomenological ideas, Araya stresses the importance of the development of mathematics from Euclidean geometry and its use by G. Galileo in physics to the analytical geometry by R. Descartes further developed in computer graphics. The phenomenon of visualization itself is linked to the status of ontology as a study of reality. To some extent, ontology is supplemented by praxeology which considers the practical aspects of human activity. Kanke examines visualization from the point of conceptual transduction theory. It is characterized by the principles of theoretic representation, the diversity of theoretic representations, the relevance of mature knowledge, and an understanding of knowledge management as a process carried out via the scientific methods. It is found that scientific visualization develops successfully when it accounts for the achievements of not just mathematics and computer science but all modern sciences. The conceptual content of theories and their dynamics are the aspects subjected to visualization. Moreover, the visualization itself exists in organic unity not only with ontology but with other notions of the theory as well.