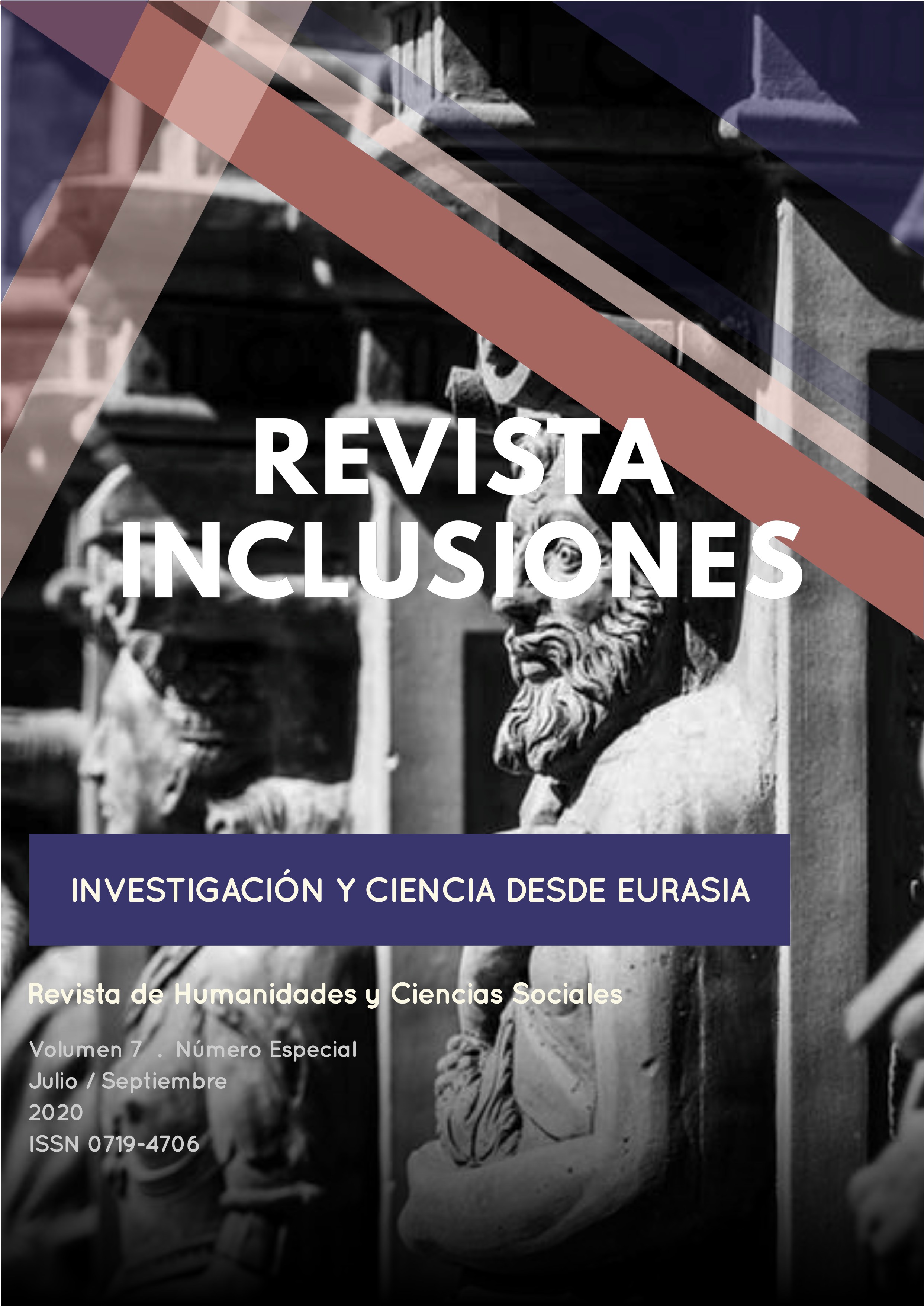 The article deals with the result of the cultural-linguistic analysis of Spanish paroemias with the headword ajeno. Due to their syntactic and semantic structure, proverbs are considered the most representative genre of paroemias. Using the example of proverbs, the authors examine the ethnic and cultural distinctiveness of the language, the pragmatic and functional capability of paroemias in speech, the way of comprehending reality, as well as the creation of the cultural meanings of paroemias. The Spanish paroemias analyzed in this work are, as a rule, proverbs. During the analysis, the authors study the combinability of the lexeme ajeno with the words that collocate with it the most frequently: nouns, verbs and possessive pronouns. Proverb variations, their differences and the reasons for their existence are explored. The logical and thematical analysis of proverbs makes it possible to divide them into six groups according to the assessment or the attitude towards someone else's belongings that are expressed in them. This serves as the basis for the conclusions on the cultural-linguistic particularities of paroemias with the headword ajeno.