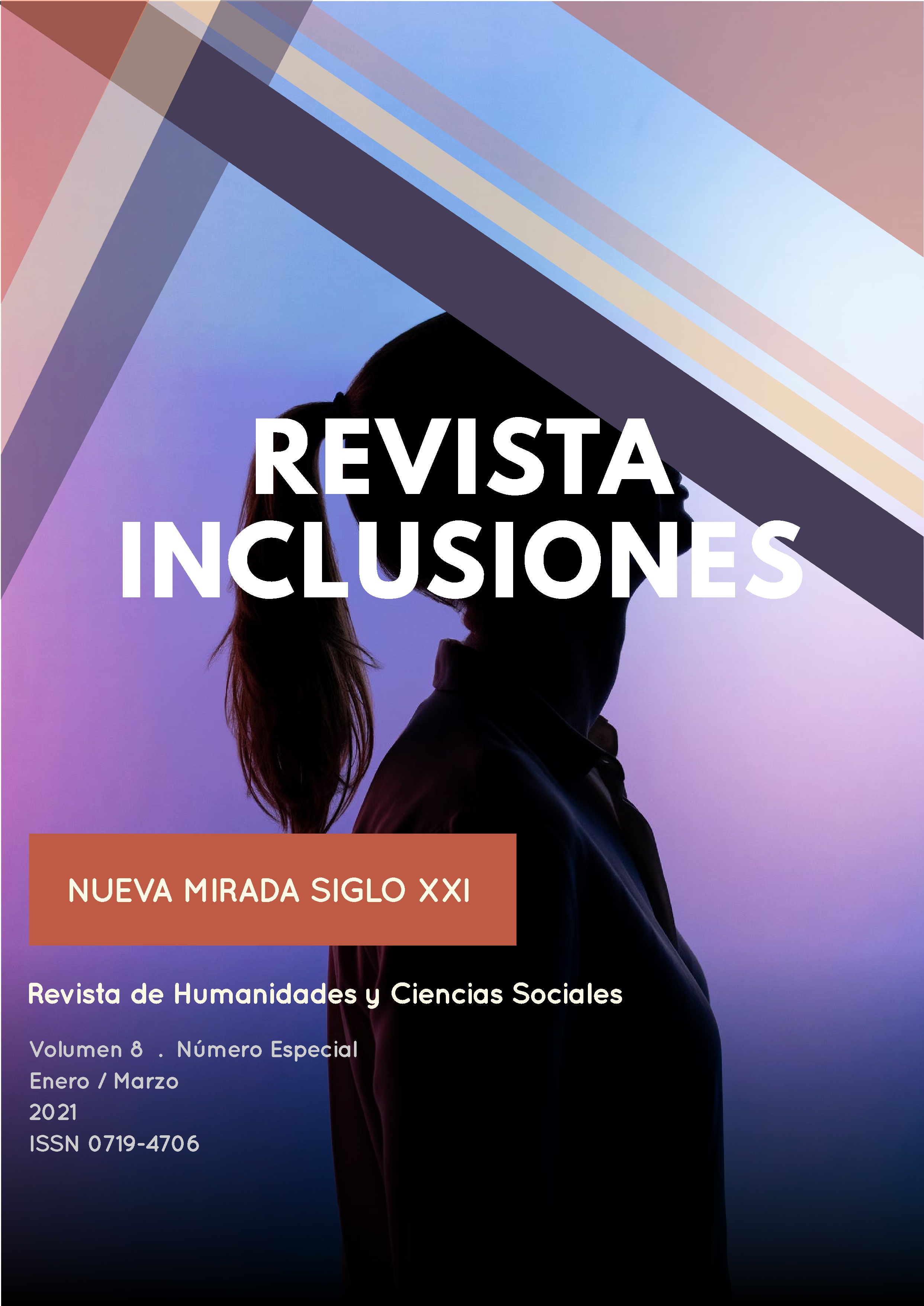 The study of social and political efficiency of performative acts is an actual and perspective direction of modern humanitarian researches. The aim of this article is to consider the phenomenon of corporeality as a new practice of political self-expression within the framework of performative approach. It is shown that in conditions of bodily communication the performative act becomes a means of manifestation of individuality, a way of entering into communication, including the political one. The perspective of problematization of the political, started in the performative paradigm and continued in the works of Judith Butler, as well as other researchers of the new political reality is considered. The concepts of assembly, power, precariousness, democracy, ethical sources of politicization of corporeality, etc. are also considered. Particular attention is paid to the fact that the phenomenon of people taking to the streets, caused by vulnerability and drama of personal stories, forces us to take into account such motives, as well as to comprehend the conditions and ways of taking a political position as such.