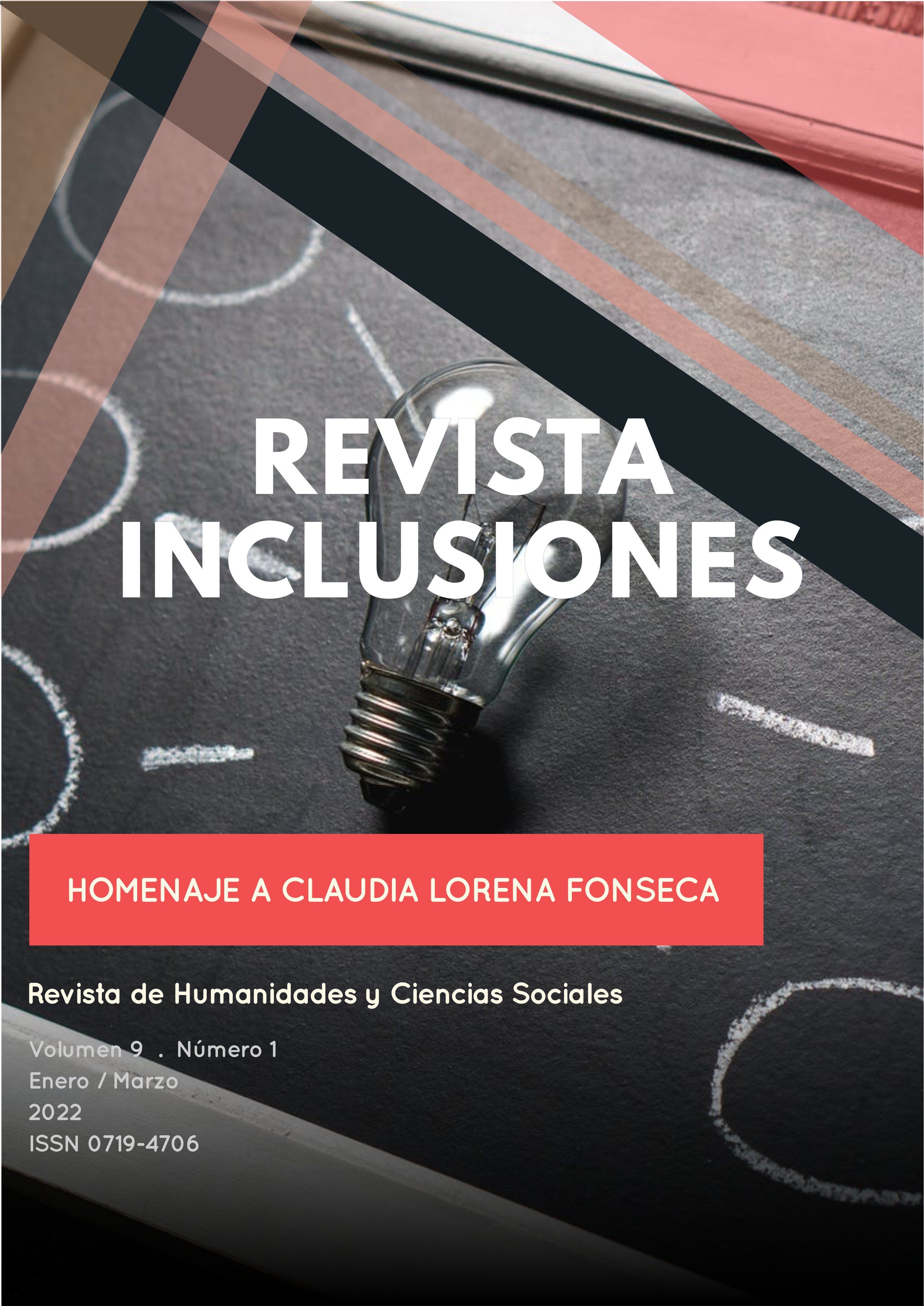 This article has two objectives: first, to find out whether the first twelve member states of the Euro
area (Austria, Belgium, Finland, France, Germany, Ireland, Italy, Luxembourg, Netherlands, Portugal,
Spain and Greece) converge or diverge in terms of real per capita income as a group and individually;
second, to identify the determinants of real convergence or divergence in this group of countries,
known as the EA-12. A beta convergence approach (both absolute and conditional) was applied on
annual data for three time periods: 2001-2008, 2009-2019 and 2001-2019. The empirical results
showed no evidence of absolute convergence of the EA-12 as a group. However, proofs of conditional
convergence of the EA-12 group in the periods 2009-2019 and 2001-2019 were found. As to the
individual convergence, during 2000-2008 one country only (Greece) converged to the EA-12 real
per capita income, while all other eleven states diverged from it. In 2009-2019 and 2001-2019, three
countries only (Germany, the Netherlands and Austria) converged to the EA-12 average real per
capita GDP, whereas the other nine states diverged from it.